In today’s episode, I will be sharing with you how it was like for me to raise both my business and my babies at the same time and how this challenged me to be more flexible with the schedule that I have set for myself. As a morning person, I am so used to working and getting things done in the morning. But as we all know, life happens and schedules don’t always go as planned, and I had to shift from being a morning person to having to do work much later in the day.

This transition was obviously a big adjustment for me, but it did teach me to be more flexible and be more open-minded to the disturbances of life.

And so, I want to share with you the 5 steps that helped me stay grounded to what’s really important, do the most in my business, and honor the season in life that I am in.

Here are the 5 steps:

Set realistic goals for yourself and for your business, and block important events and tasks in your calendar. If it’s on your calendar, it will actually get done, plus you’ll know that the actions you’re taking are linked to your goals and getting you closer to your vision.

Always ask yourself, “If I suddenly couldn’t work next week, would everything fall apart?” If the answer is yes, do your best to be ruthless and remove the things that do not actually need to be on your list. This will make more space for creativity to flow and to keep on-task for your long term goals.

This is the beautiful part of having your own business. You can set your own rules, and that means that you do not have to respond to your emails and DMs within 24 hours! Set-up an autoresponder with some frequently asked questions and let them know that you will get back to them within 48 hours instead. If possible, allocate an entire day or half day per week to admin activities so you can do them all together and protect your energy for the rest of the week.

Sometimes I struggle to ground myself in the present moment in juggling family life and work life. So something I like to do is picture what my life would look like in 10 years and picture myself reminiscing about how it was 10 yrs ago and realizing how lucky I am to actually be in that present moment now.

Every challenge that comes your way is specifically designed for you. These challenges were sent your way for you to learn and grow as the best version of yourself. So be grateful for them, because this means that you are about to become a much better person when you get through it.

Using each of these steps together allows me to more easily adapt to the changes that come my way while raising both a business and babies. If this resonates with you, I encourage you to try them out, see if they work, and of course always tweak to make it work for the unique season that you are in.

➝ Turn what you know into automated sales – get started with this free workshop + profit calculator.

➝ Take your business to the next level while protecting your energy, apply to the Solo to CEO Mastermind Hybrid here. The application is designed to help us learn more about you to see if we’re a good fit to support you in achieving your goals. We will get back to you within 3 business days.

Find The Wela Podcast on: 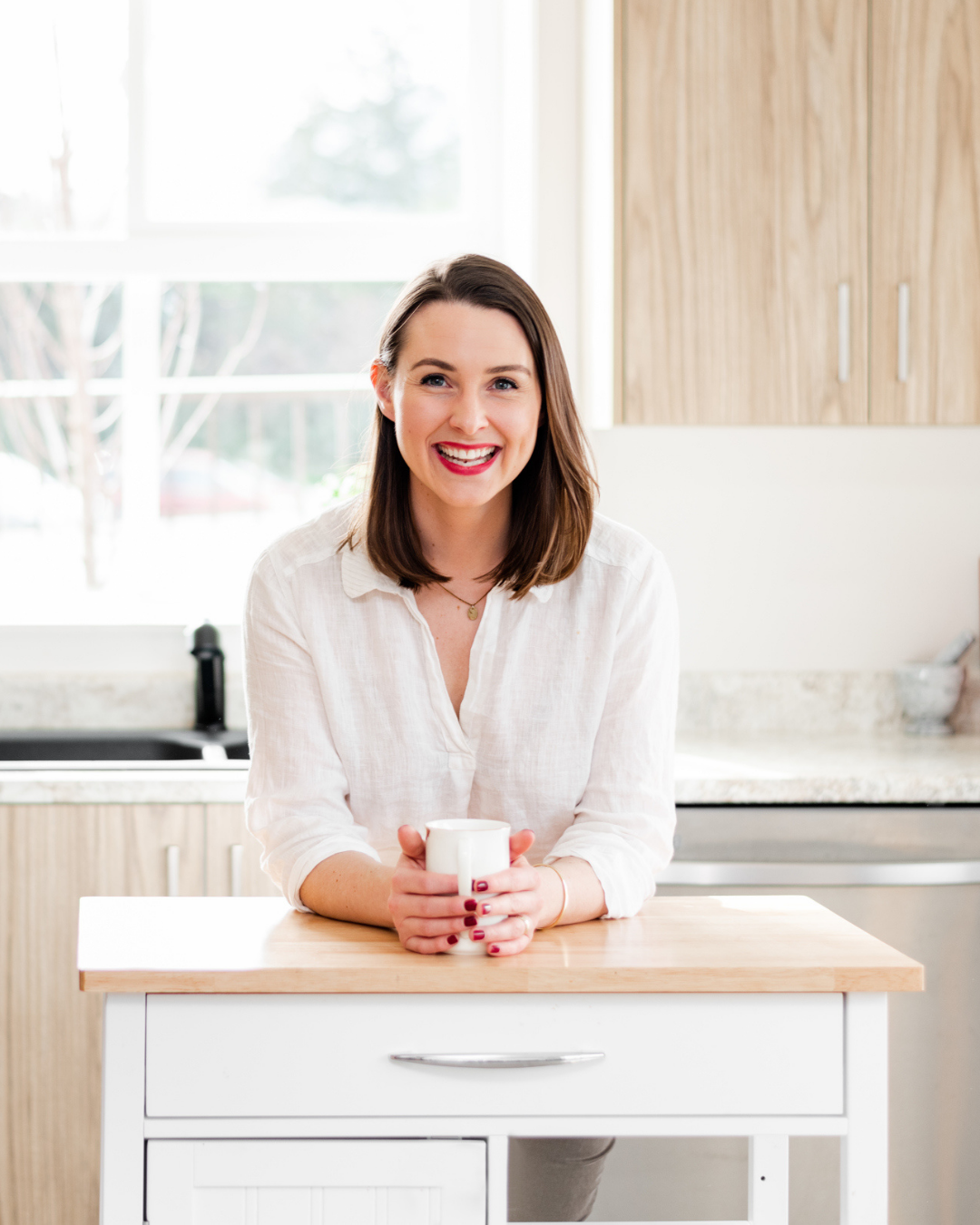 I started my online business journey in 2017 as an Infusionsoft Certified Partner, helping small businesses automate their sales and marketing.

After helping 100+ small businesses, I noticed that almost all of them had the same problem. They bought courses that promised to help them build an automated sales funnel, but all they got was strategy and confusing templates, and no implementation help at all.

So, I decided to package up what I was doing for my clients, in a step-by-step system, called Funnel That Sells, and sell it at a crazy, no-brainer price of just $27. FTS went on to help over 2000+ small biz owners DIY their very own automated funnel, in less than 9 months.

Funnel That Sells turned my hourly service biz into a multiple six-figure, scalable business in less than a year. Now I help other service providers turn what they know into scalable offers - through my programs and coaching.

Read Justine's story
Just a heads up that we use cookies and similar technologies on our sites. By hanging out here, you agree to our Privacy Policy and Terms of Service.
Learn More GOT IT
Manage consent

This website uses cookies to improve your experience while you navigate through the website. Out of these, the cookies that are categorized as necessary are stored on your browser as they are essential for the working of basic functionalities of the website. We also use third-party cookies that help us analyze and understand how you use this website. These cookies will be stored in your browser only with your consent. You also have the option to opt-out of these cookies. But opting out of some of these cookies may affect your browsing experience.
Necessary Always Enabled
Necessary cookies are absolutely essential for the website to function properly. These cookies ensure basic functionalities and security features of the website, anonymously.
Functional
Functional cookies help to perform certain functionalities like sharing the content of the website on social media platforms, collect feedbacks, and other third-party features.
Performance
Performance cookies are used to understand and analyze the key performance indexes of the website which helps in delivering a better user experience for the visitors.
Analytics
Analytical cookies are used to understand how visitors interact with the website. These cookies help provide information on metrics the number of visitors, bounce rate, traffic source, etc.
Advertisement
Advertisement cookies are used to provide visitors with relevant ads and marketing campaigns. These cookies track visitors across websites and collect information to provide customized ads.
Others
Other uncategorized cookies are those that are being analyzed and have not been classified into a category as yet.
SAVE & ACCEPT
Scroll To Top